NEWS RELEASE
FOR IMMEDIATE RELEASE
March 19, 2019
Contact: Sonya L. Clauson, Greater Harris County 9-1-1, PIO
832-237-9911 or 713-806-9495 (cell)
CITY OF SUGAR LAND PRESENTS PROCLAMATION
RECOGNIZING 14 YEAR-OLD 9-1-1 KID HERO FOR LIFESAVING EFFORTS
(SUGAR LAND, TX) On March 19, 2019, the Greater Harris County 9-1-1 Emergency Network (GHC911), and the City of Sugar Land honored a very special teenager as a 9-1-1 Kid Hero for his exemplary actions and lifesaving efforts to help a neighbor.
On July 2, 2018, Ben Davis (a 13 year-old at the time) heard faint cries while he was playing basketball outside alone. After listening closely, he discovered that an 87 year-old resident who lived a street over was in need of help. After her finding her on the ground, he learned she had fallen and had been unable to move in her yard for several hours and was lying in the hot 90 degree (or more) weather. Since she was hurt and could not move, Ben ran inside her home to find a phone and called 9-1-1 and let his neighbor speak to the dispatcher. He stayed by her side until emergency medical responders arrived.
Ben is being commended for his quick-thinking and lifesaving efforts. He definitely knew what to do and how to act during this emergency situation and is an example for other children and adults who need emergency help. He was in the right place, and responded in exactly the right way, and took action on his own to get the emergency assistance needed as soon as possible.
Ben was presented a proclamation by Sugar Land Mayor Joe Zimmerman for his bravery and quick thinking. He is also a dedicated Boy Scout, and recently was awarded the Boy Scouts National Meritorious Action Award for Lifesaving. 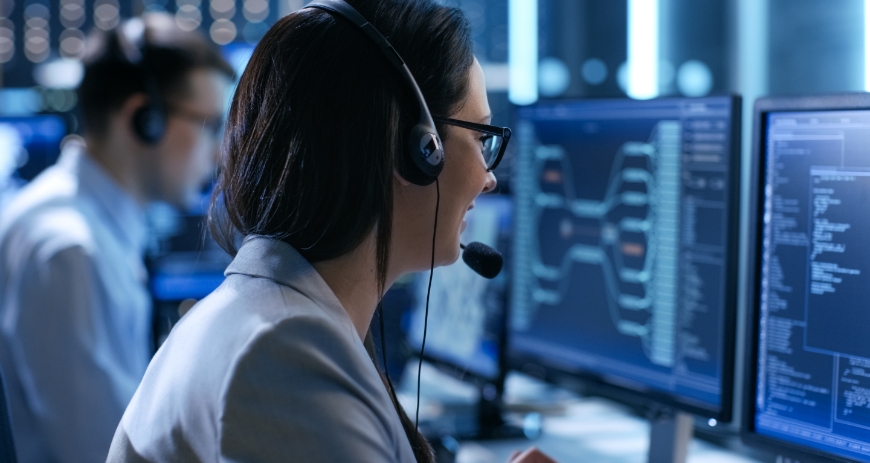